In addition to the successor to the affordable Striker series in 4 to 7 inches with GPS (without card function) comes in 2018, the Striker PLUS series in 4.3 to 9 inch format. Not only ideal for inland and coastal waters, but for the first time with the integrated function to automatically create nautical charts while driving. These are created with fabulous heights of only 30 centimeters and it can be a total of 8093 km ² maps, compared to the Lake Constance is 526 km ² large. The Striker PLUS 7 and 9 devices also include WLAN for software updates and the Active Captain App software for sharing your own nautical charts with the GARMIN community on the Internet. In 2021 the series will be renamed to Striker VIVD series and some new background colors for better soil and vegetation detection will be donated to the VIVID series, which will continue to operate between 4 and 9 inches.  Your own nautical chart can also be displayed on the tablet and, for example, parallel to this when fishing for the fishing partner in the boat visible. Not bad! 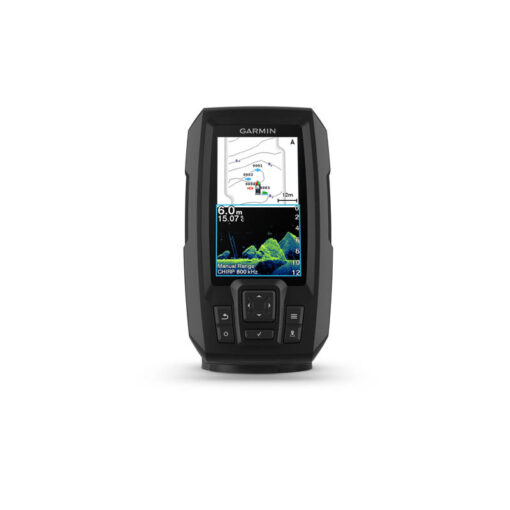 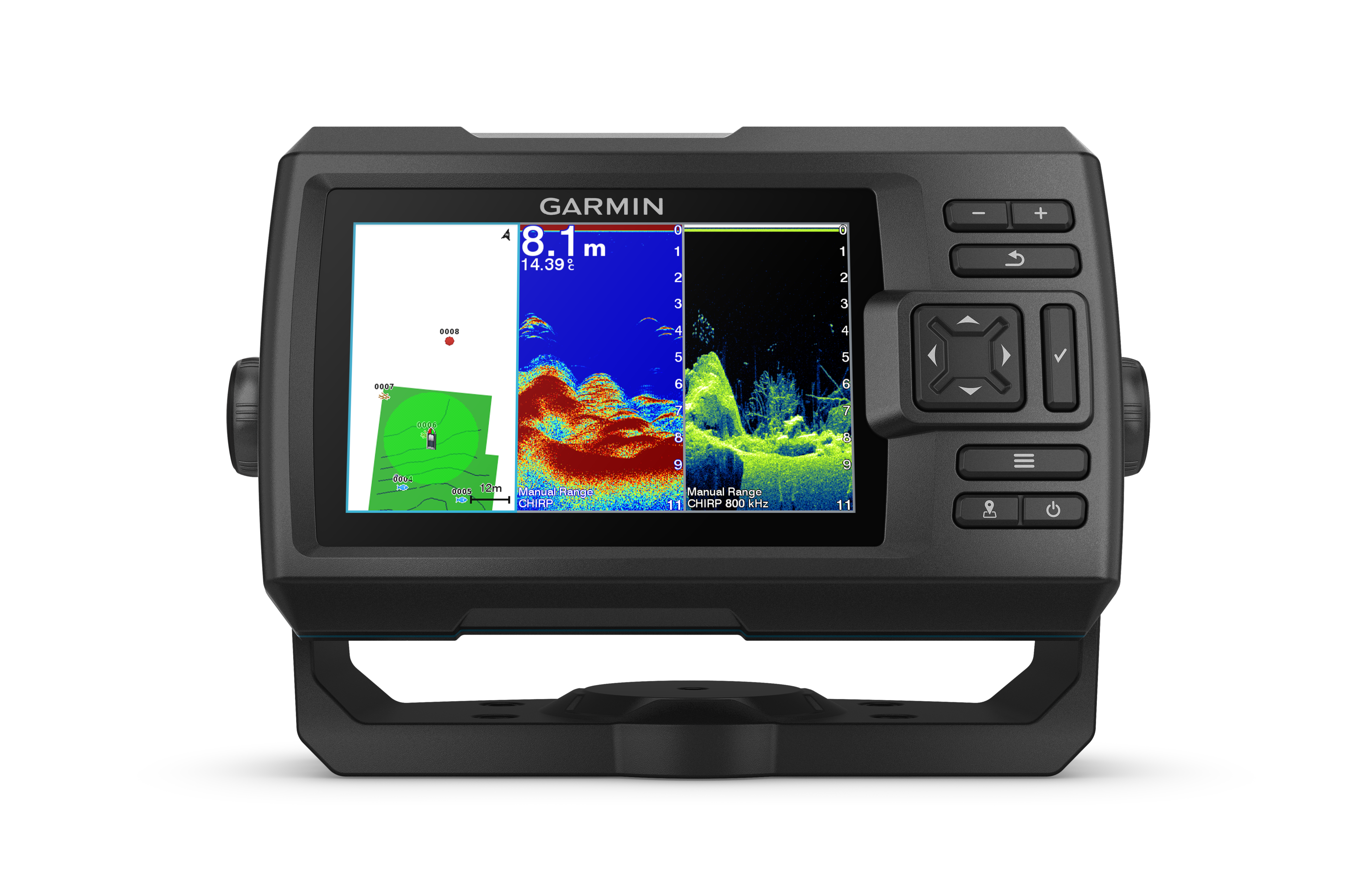 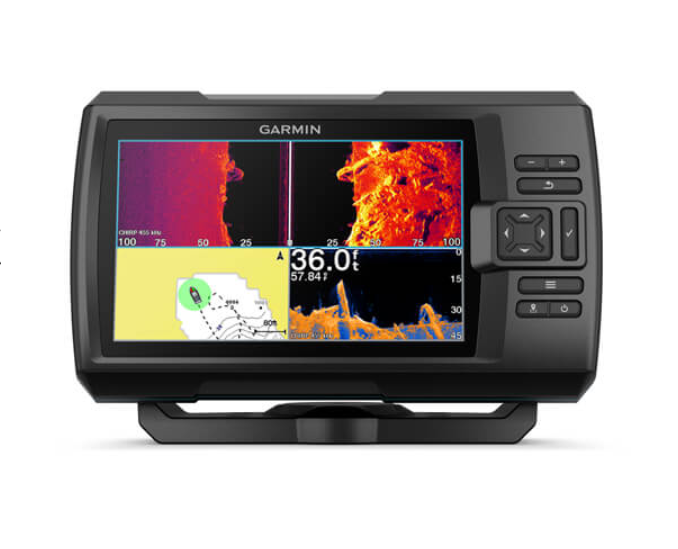 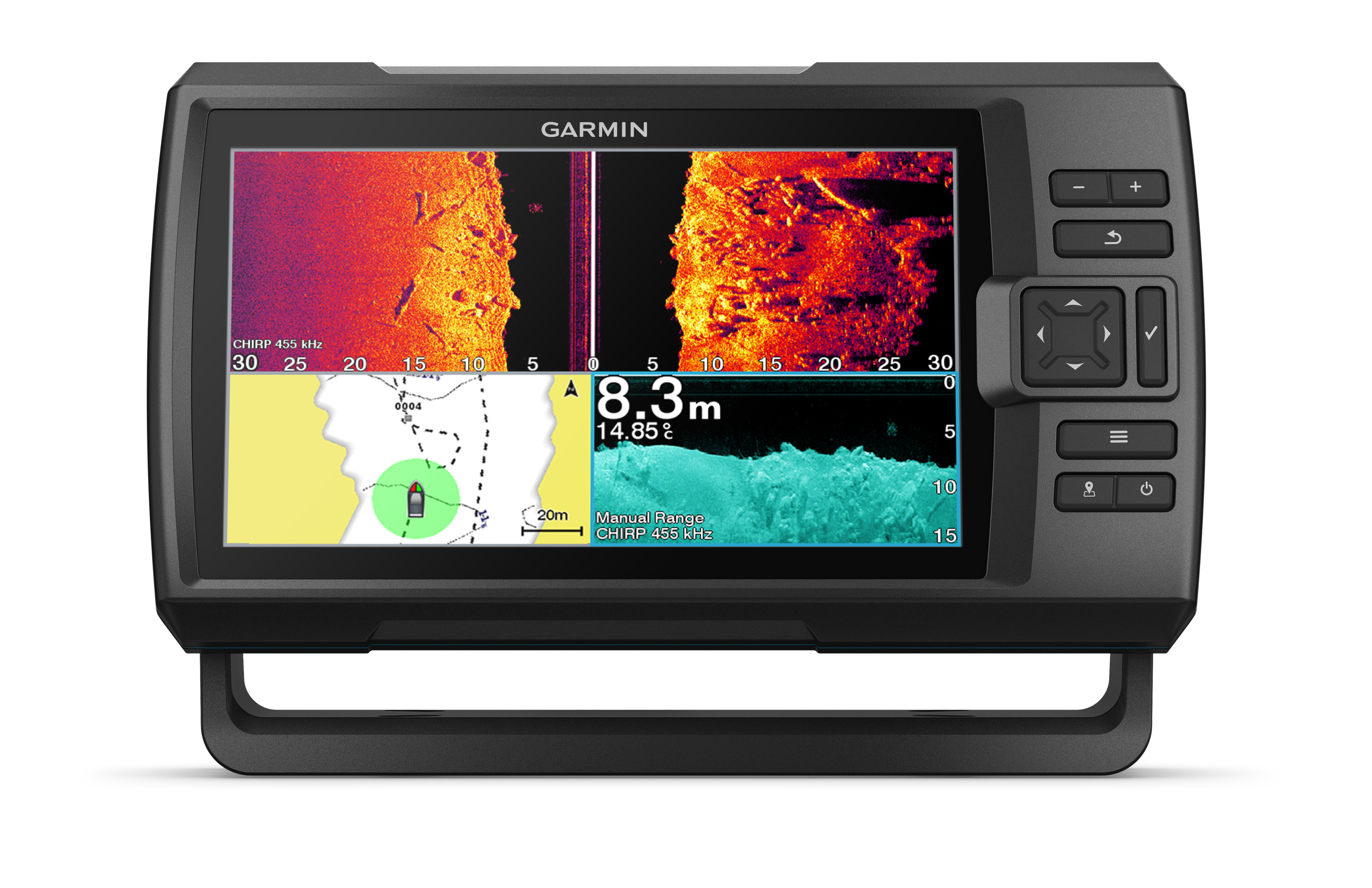 The designation DownVÜ was exchanged for ClearVÜ without technically changing anything.